We are thrilled to announce that Nextfour’s smart navigation system Q Experience has been nominated for this year’s Boat Builder Awards in no less than two categories!

Boat Builder Awards are a part of the world’s largest marine equipment trade show METSTRADE that takes place in Amsterdam the 14.-16. November. The prestigious awards have been organized since 2015 to give recognition to outstanding achievements in the boating industry.

Q system has appeared in design competitions before the Boat Builder Awards too: in the summer 2017 is received the Best Internet-of-Things Service in Finland award, and the year before it made it to the finals in the international DAME design contest. All this has been a huge achievement for the smart system that only got launched in the summer 2016.

Other Boat Builder Awards nominations this year include big names like Sunseeker International and Ferreti Group. The winner will be announced at a gala dinner in METSTRADE on Wednesday night, 15.11. Q Experience participates the three-day-long METSTRADE show for the second time this year. You can find us in hall 7 at stand 07.212! 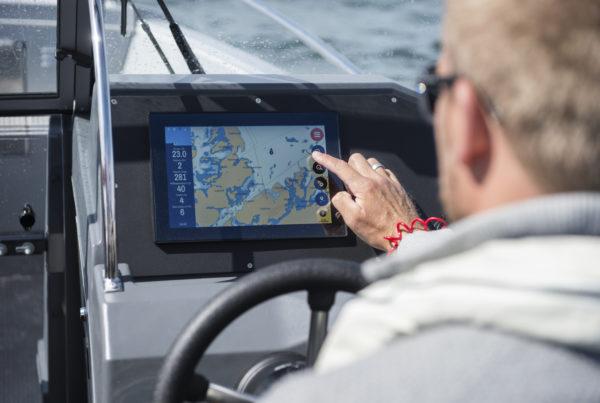 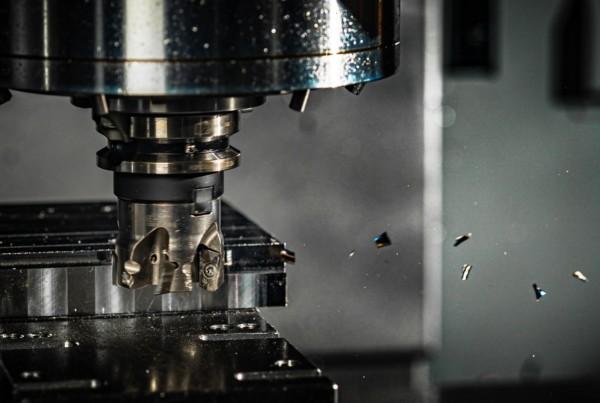 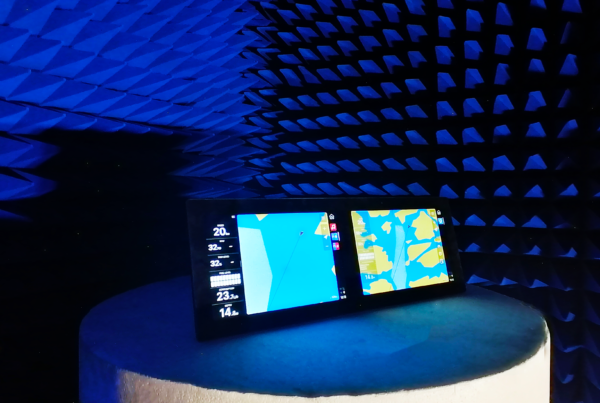